Worms have been less of a problem in the world today because of two security features: 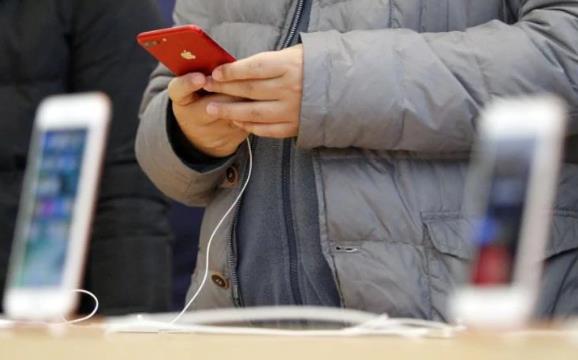 Smartphone’s have other attack surfaces; namely the Baseband (Carrier) and WiFi chipsets.  There is an active exploit of the Broadcom BCM43xx family of chipsets used in all iPhones (5 and later) and many Android devices.   The exploit allows RCE (Remote Code Execution) with Kernel-level privileges; in other words, the take-over of your phone.    For the techno-geek, here is a great article from Exodus Intelligence where they actually create a self-propagating worm using this exploit.   Wow!

Google fixed this issue in early July as part of it’s monthly Android security updates.  Apple fixed this last week in the release of iOS 10.3.3.

All smartphone users should upgrade their phone’s software.