Wired ran a story about widespread GPS errors experienced with merchant vessels traveling in the Black Sea.  That story can be found here: https://www.wired.co.uk/article/black-sea-ship-hacking-russia. 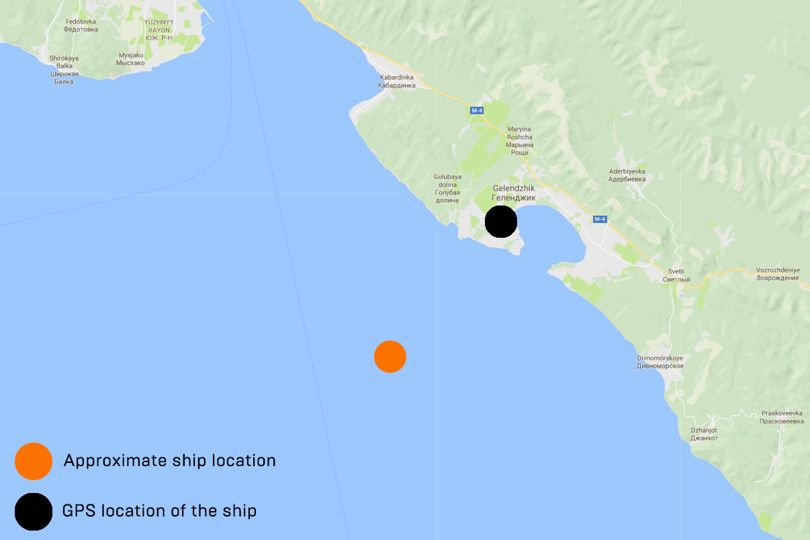 This has been experienced by at least 20 ships over the past year.  One ship reports errors in the GPS-powered Automatic Identification System (AIS) every time they approach the Russian port of Novorossiysk.  Since they make that port on a regular basis, they now turn off AIS as they approach the coast.

Yandex, a Russian technology company, has also reported GPS errors with taxi-cabs in Moscow,  Many of them found GPS reporting their location 25-miles away, at Vnukovo International Airport.

I would think that the problem with this year’s collision incidents between US Navy warships and commercial vessels in the Pacific are probably related.  Most commercial cargo vessels operate semi-autonomously these days, with skeleton crews.  It is likely that even in heavily-congested corridors that US Navy will need to run low-power RADAR to avoid collisions.

Even worse off are the commercial implications.  Back in 2013, Todd Humphreys from the University of Texas at Ausin was able to force a 213-foot yacht to travel off course using a GPS spoofer the size of a briefcase.  His team also caused drones to fly in the wrong direction.  The impact to wide-scale drone deployment and autonomous automobiles is obvious.  We do not know the impact to military-grade GPS navigation systems, such as those used in Smart bombs, cruise missiles, and the like, particularly at night-time.

It seems to me that commercial GPS has to change in order to remain technically viable.  The UK is experimenting with a new derivative of the old LORAN-C system, called “eLoran”.  There is some information about this project here:  http://www.maritimejournal.com/news101/industry-news/a-new-alternative-to-gps4.  Since LORAN’s frequency range uses ground-wave propagation techniques to be able to traverse great distances, e-Loran or hybrid GPS/eLoran systems, may be the easiest way to go.